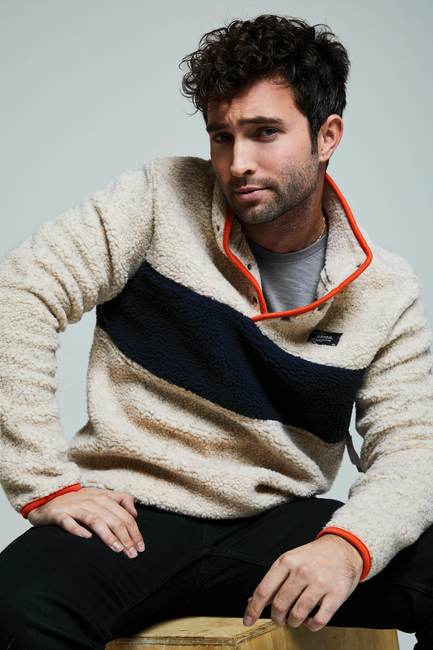 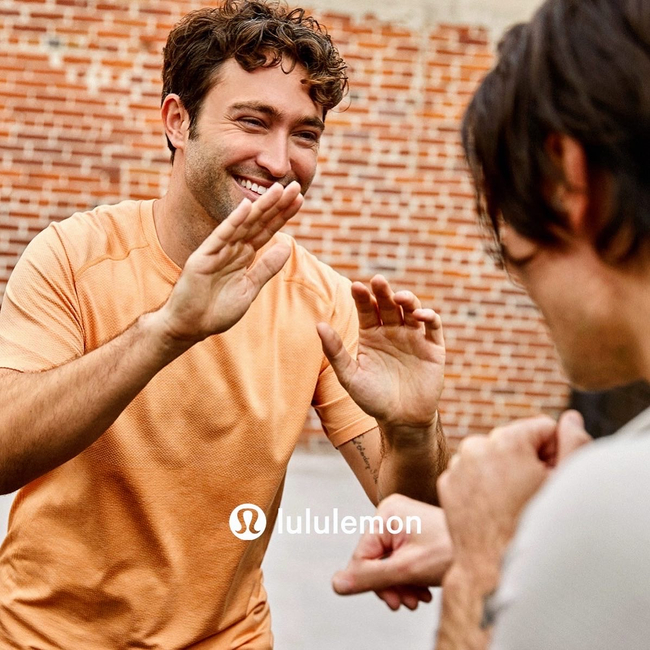 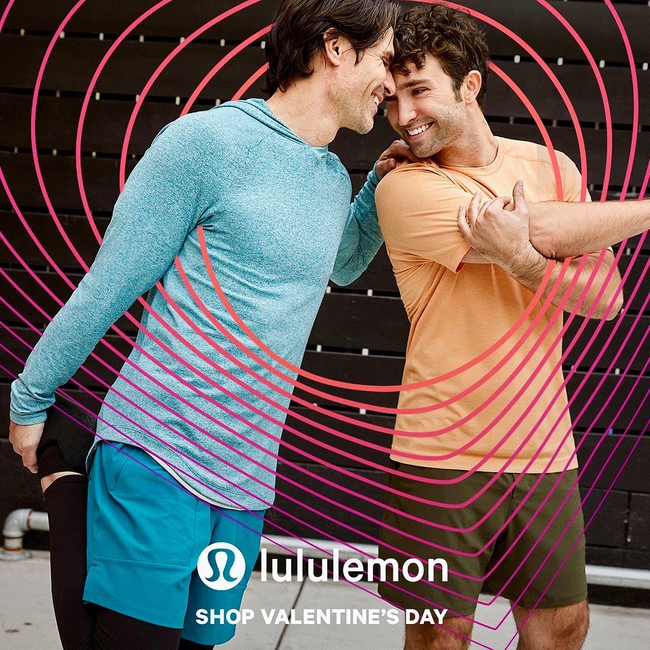 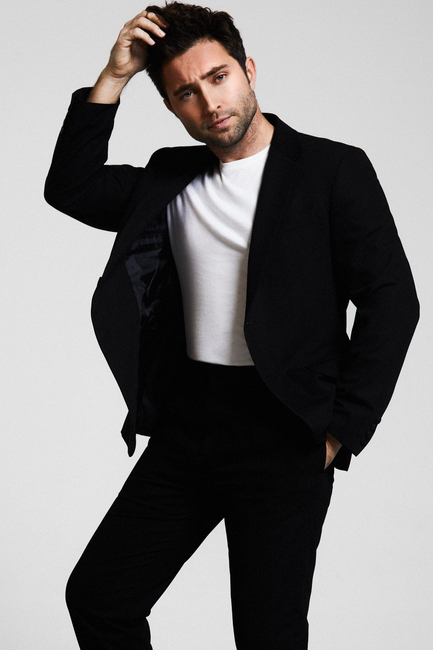 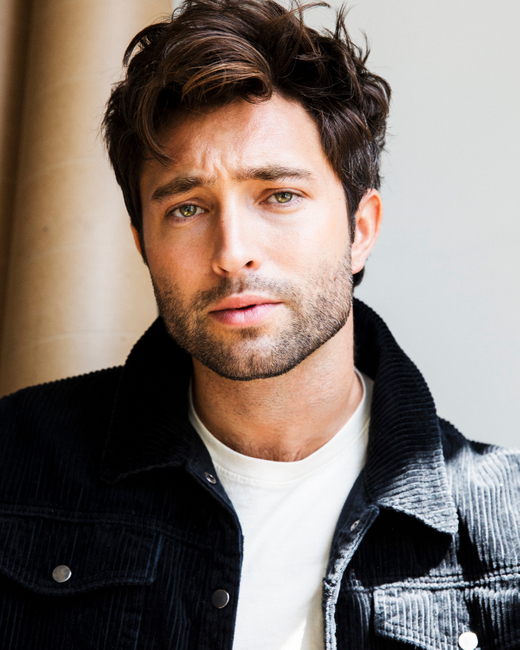 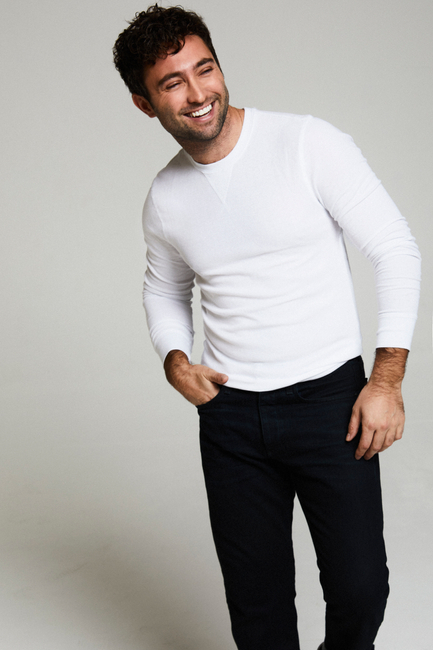 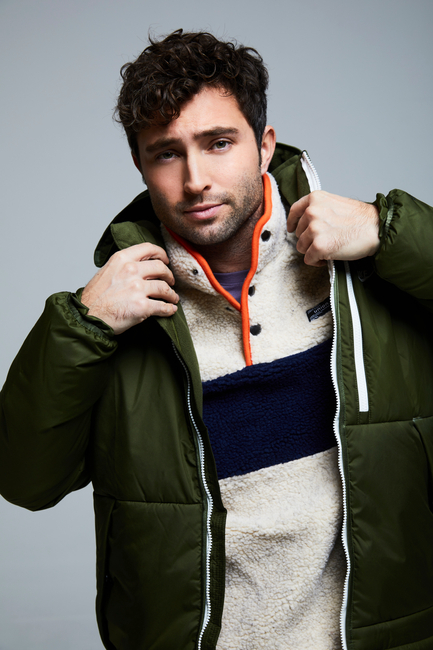 Easton sees the world in technicolor. An LA transplant by way of Colorado and Texas, Easton is an artist in all senses of the word. His skill behind the camera and his warm and creative disposition has enabled him to have an impressive career as a fashion photographer, shooting for celebrities such as Charli XCX, Kendall & Kylie Jenner and KJ Apa and brands such as Louis Vuitton, Fendi, TopShop, and mags like Flaunt, Interview and OUT. During his off-hours from shoots, he enjoys being in front of the camera himself. His comfortability has come from knowing both sides of the lens. Aside from the camera, music has always come freely. What started as bedroom productions and casual collaborations with friends eventually led to his first self-released single “Blue Love” which hit over one million streams. He is currently working on his next project to be released in the coming months. Easton has an innate ability to see his surroundings in beautiful, romantic, and sometimes twisted ways, which is apparent in both his work as a visual artist and in his music.